Trail of the Tin DragonBlazing the Trail

Translations for Men: What Women Say and What They Mean on Dates 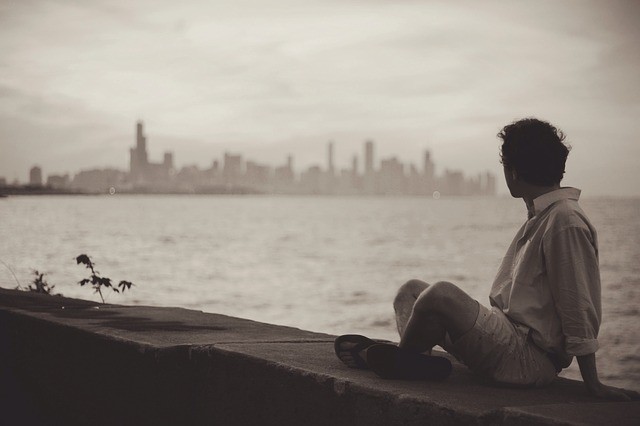 Dating is hard for both men and women. The reason it is so difficult is men and women are wired differently. They think and even speak differently. This can often causes communication problems between men and women and is the source of never ending frustration for both sexes. The disconnect is so obvious to everyone that entire books of dating advice have been written about the phenomenon and entire television programs have been written around it to make people laugh.

Here are some of the traps that men fall for when a woman says one thing but actually means another – or so it seems to us. Before anyone gets upset, it’s just for fun! Lots of women often say EXACTLY what they mean. (Which of course, just makes things even more complicated!)

Perhaps one of the biggest words uttered by women that have confused men for decades. When a woman says fine, nothing is actually fine. In fact, something is very, very wrong. Stop what you are doing and try to sort out the problem before you do anything else. Women believe that men should be able to adjust and understand their meaning quickly. However, men think very differently and this is where the break down happens causing further conflict down the road.

Another phrase designed to trap men, when she tells you to go ahead and it’s more of a test or a dare. Most men when they hear this phrase think she is okay with whatever he is doing or planning on doing. However, women think and speak differently and expect men to adjust to their language. If she says “go ahead” to you, stop whatever you are doing and give her your full undivided attention.

3. The hidden meaning behind the line, “Have to get up early.”

If a woman utters this phrase to you, she is not having the best time and is ready to end the date. The real question becomes when during the course of the date do you hear this phrase. If you hear it before you have finished dinner, you can guarantee that the date has gone badly. Relax and try to enjoy the rest of dinner before taking her home.

If it is toward the end of the night it generally indicates she had a decent enough time but doesn’t see the need to continue with more dates. Of course, sometimes it could actually be the truth. The best response in this scenario is to thank her for the night and ask if it would be okay to call to set something else up later.

There couldn’t be a better line uttered by either a man or a woman. Studies have shown when a person tells you they had such a good time they actually mean it. He or she had a better time with you than they have had with other people in a long time and they want you to know it. Any truly successful date should have this line uttered by one or both parties and is both an incredible complement and a huge indicator that more dates are likely to come.

If you hear this line from a woman or even a man it simply means they do not love you or do not foresee the prospect of ever loving you. This line can often be heard if you have been dating for awhile and there simply isn’t any spark or if the man or woman you are with just got out of a relationship.

This is not a bad reflection on you, it is simply a case of bad timing or poor compatibility. No matter what, you both gave it an honest shot and it didn’t work out. That is part of dating life and while it may hurt a little, it is definitely not the end of the world. Who knows, that person might end up being a great friend to you down the road.

6. The interest in “Wanna meet for coffee?”

When a man or woman asks if you want to meet them for coffee, they are often unsure about the prospects of dating you and want to proceed with a little bit of caution. Don’t take offense to this as there is nothing wrong with someone being careful and the reality is, if you aren’t right for each other, you will only be out a cup of coffee and not a full dinner and a movie.

It can be difficult for men to navigate the sea of dating with all of this cryptic language spoken by women. To make matters worse, some women say exactly what is on their mind which only muddies the waters further for the poor unsuspecting male. The phrases we have covered today are some of the most common phrases you may hear over the course of your dating life. Understanding their hidden meaning can give you an advantage over other men in the dating pool and help you land the perfect date while also avoiding any embarrassing moments while you are out on a date.


Posted in Dating by Finn with no comments yet.